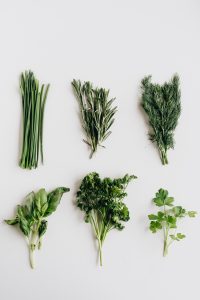 Your diet can play a huge role in whether you enjoy every day to its fullest or look at the world through cloudy lenses. A high sugar diet can contribute to depression, just as a diet low in Omega-3 fatty acids does. Spices and herbs fight depression, so they can be just as important for flavor as they are for your peace of mind. Many spices we use today were first used medicinally. Many were used for melancholia hundreds of years before they were used as spices.

Saffron was used by ancient Greeks then and is still used for depression.

In Greek mythology, Hermes transformed a dead friend, Krokos, into the flower that provides saffron via the stigmata. It’s still used today for it’s a ability to fight depression and boost immunity. In fact, there are studies being done now that are testing the viability for use, and they look promising. Those studies show that levels of serotonin—a mood improving neurotransmitter—are increased when taking saffron. Another study showed that saffron made a significant reduction in symptoms of depression compared to a placebo and as effective as antidepression medication.

Rhodiola looks like sedum, but has benefits for depression and stress.

Besides other health benefits, Rhodiola helps the body improve its response to stress and reduce the symptoms of depression. It’s believed that the HPA— hypothalamic-pituitary-adrenocortical—axis of the body is overactive when depression occurs and this herb helps reduce that over activity and improve nerve cell communications. Some studies show that taking an extract for 12 weeks can make a meaningful difference in the reduction of depression. It was less effective than a popular medication for depression, but had far fewer side effects. Another study combined it with saffron, which made a significant difference in adults with moderate depression symptom after taking it just six weeks.

St. John’s wort tea has been used for centuries to fight depression.

St. John’s Wort is a popular herb that has shown promise in reducing symptoms in people with depression. Over 35 studies found St. John’s Wort made a difference when treating depression by lowering the symptoms of mild to moderate depressed individuals. It does have a drawback, which is a potential interaction with other antidepressant medications and the combination could prove life threatening. Don’t let the word “wort” deter you. It simply means plant, root or herb in old English. 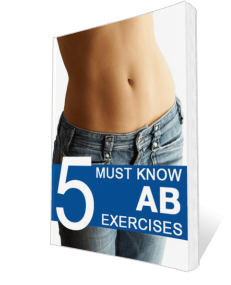